Why Does The Five Whys Work? 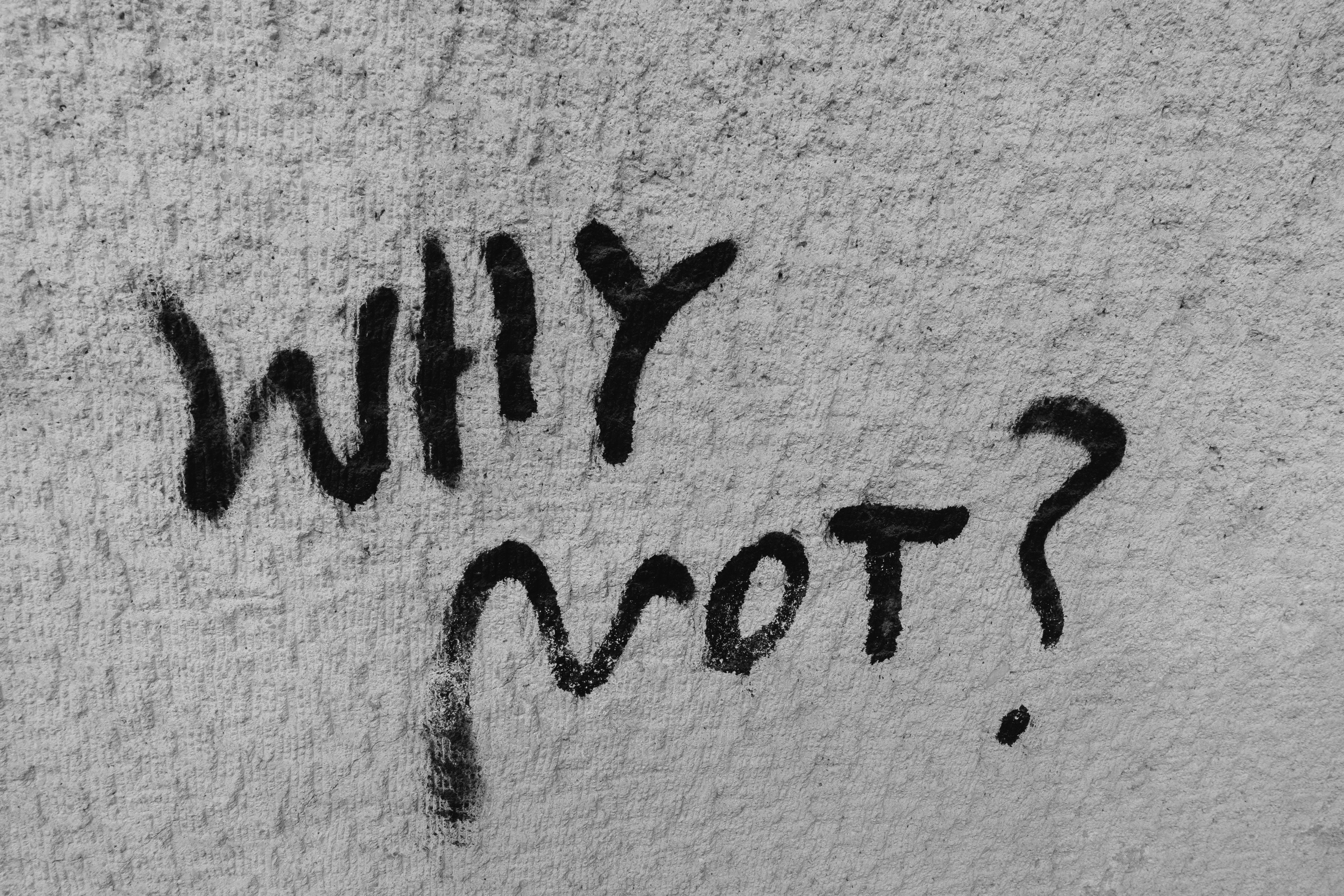 In the early 1990s, Washington, D.C., faced a mounting problem. I don’t mean the first President Bush’s budget fights with Congress or Vice President Quayle’s spelling abilities. It started in May 1990, when a fifty-pound block of marble fell off the Jefferson Memorial building. Thankfully, no one was injured, but the problem required action at both the Jefferson Memorial and the Lincoln Memorial, which was also showing signs of falling apart.

Why was this happening? Were the memorials just aging poorly, or was something besides the passage of time causing the monuments to deteriorate? One plausible theory was that the chemicals used to clean the buildings were causing the deterioration.

But why did the memorials require frequent cleaning? Many starlings and sparrows congregated at the memorials, which required maintenance crews to frequently clean large amounts of bird poop off the building.

But why were so many birds flocking there every evening? Large clouds of midges (similar to gnats), providing perfect bird meals, could be found at both memorials at dusk.

But why were there so many gnats? It turned out that the lights shining on the buildings replicated the bugs’ favorite mating conditions. In other words, the lights created the ultimate nightclub experience for the midges! Once the midges had hooked up, the females laid their eggs on the buildings—and it’s really hard to remove midge eggs from marble.

To verify that the lights were the primary cause, U.S. National Park Service officials agreed to a six-week pilot program. The lights were turned on an hour later than usual only on Mondays, Wednesdays, and Fridays. Entomologist Don Messersmith and a team of students from the University of Maryland compared the quantity of midges at the Jefferson Memorial on those days with the quantity on the other days. On the days the lights came on later, 85 percent fewer midges appeared. Shutting down the midge nightclub almost eliminated the problem. Now that the U.S. National Park Service knew the root cause, it could solve the problem, by lighting up the memorials later in the evening.

The team working on the problem of the deteriorating memorials used the principle of a problem-solving technique called “five whys.” Taiichi Ohno, of Toyota Motor Company, came up with the method, describing it in his 1988 book as “the basis of Toyota’s scientific approach. . . . By repeating why five times, the nature of the problem as well as its solution becomes clearer.”

According to Toyota, Ohno encouraged the company’s engineers to “observe the production floor without preconceptions. Ask ‘why’ five times about every matter.” To demonstrate the method, Ohno used the example of a welding robot that stopped mid-operation:

Here’s an example from my own experience. One of my clients was a Fortune 500 manufacturing company. It owned several different brands, and the agency I worked for was responsible for updating the brand to better compete in the luxury market. The key component of the new branding was an all-new website that reflected the high-end positioning. Our team’s design of the new website was very slick. Pursuing an affluent audience, we made some design choices that made it stand out. We were really proud of the site. The client was excited, too.

One of the primary metrics for measuring the website’s effectiveness was user satisfaction, which was measured via surveys that users took after visiting the website. After the website launched, we couldn’t wait to get our hands on the satisfaction scores. It almost became a contest among the team to predict how high satisfaction would increase: Would it go up 15 percent? Twenty-five percent perhaps?

But the results were ugly. User satisfaction went down 30 percent. Our excitement quickly became a sinking feeling. We had a problem to solve.

You see, in positioning everything as a luxury brand, we had used a black background on the website and made the text a little smaller than usual, to look sleeker and more distinctive. Our good intention, to redesign the content to be elegant, alienated older customers because they had problems reading the website. Once we finally understood that that was the real problem underlying the drop in satisfaction scores, we could fix it.

Among the many advantages of the five whys technique is that it's easy to understand; it can be explained in ten seconds. In addition, the technique is powerful; continuing to ask “why” often results in an eye-opening moment when the solution to the problem suddenly hits you. Another advantage of this technique is that it encourages teams to collaborate. Using the five whys works better in a group setting than individually, and the experience of solving a problem this way can be incredibly rewarding for the team.

The main disadvantage of this technique is that it doesn't always work. It usually helps the questioner to discover some new information, but it does not lead to a solution every time it’s used—but then nothing works 100 percent of the time, right? In addition, people can become stuck and frustrated when the technique doesn’t produce results quickly. And it tends to work better in manufacturing or process-oriented workplaces. This makes sense, since it originated at Toyota.

Want to learn about another problem-solving technique? Here's another blog post on Root Cause Analysis.